In the same way, a company, in its way of acting, has the extraordinary opportunity to contribute to transforming the world. A better world oriented to the protection of natural capital and the resilience of ecosystems, to climate neutrality and to a circular economic model that guarantees the social well-being of all. We are convinced that sport represents for young people a privileged opportunity for growth and exceptional life experiences, imbued with effort and discipline but, above all, with lots of fun and a sense of friendship.

We recognize ourselves in the values of sport, the founding principles of any healthy and just society, including respect for oneself and for others, gender equality, solidarity with the most vulnerable, collaboration, and commitment to achieving common goals. Since 2018, we have give considerable support to the San Giorgio di Mantova Basket 2000 team, playing in the women’s A2 series championship. 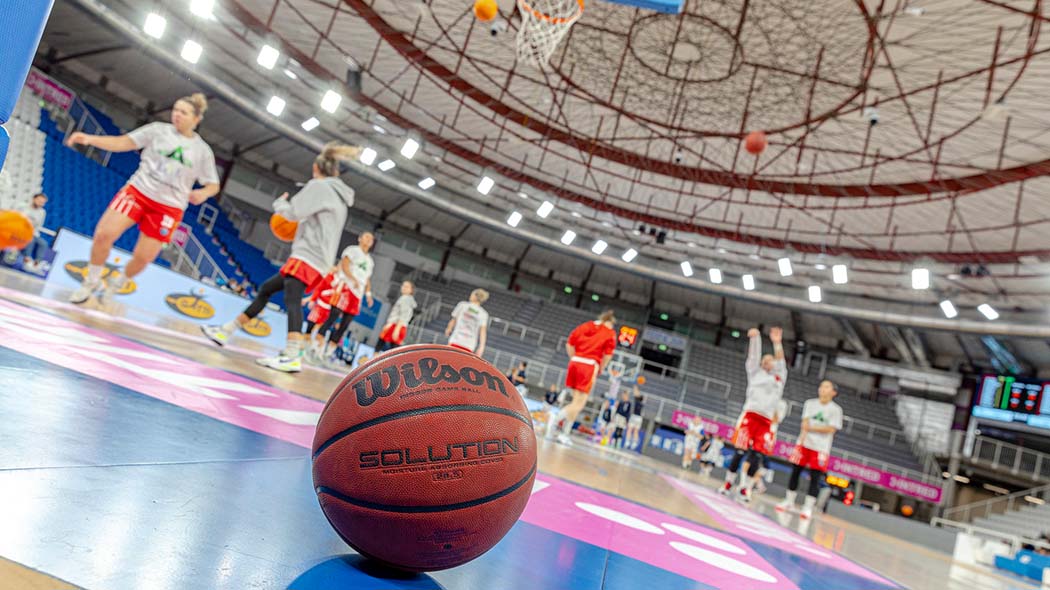 A feminine basket team from Mantua, promoted in B series in 2017.