“The combination of communication’s technology in net and energy from renewable energy sources it’s giving birth to the Third Industrial revolution.”

What is LNG biofuel?

The acronym LNG stands for liquefied natural gas, a hydrocarbon gas that contains up to 99% methane. It is a so-called “cryogenic” liquid, i.e. a liquid whose temperature is below -150°C – to be precise it is cooled to -161°C – which is obtained by subjecting natural gas (NG), after appropriate purification and dehydration treatments, to subsequent cooling and condensation phases. During the liquefaction process, its volume is reduced by as much as 600 times and this allows a large amount of energy to be stored in a small space, with consequent optimisation and savings during transport.

Bio-LNG is produced by the anaerobic digestion of biomass or waste. In this regard, it should be noted that methanation is a natural process of biological degradation of organic matter, in an oxygen-free environment, due to the action of several micro-organisms.
Completely renewable, bio-LNG is a gas with properties chemically identical to methane (CH4), but compared to the latter, it does not require any adaptation of vehicles or distribution infrastructures.

The low impact of LNG combustion on the environment, its energy performance and its abundant reserves widely distributed throughout the world make it an energy of the future. The 2030 climate and energy framework – adopted by the European Council in October 2014 – includes targets at EU level for the period 2021 to 2030.A binding target for renewable energy and energy efficiency targets is to reduce EU emissions by at least 40% below 1990 levels by 2030.This will enable the EU to progress towards a low-carbon economy and to meet its commitments under the Paris agreement (the agreement between the member states of the UNFCCC, the United Nations Framework Convention on Climate Change, on reducing greenhouse gas emissions, negotiated by representatives of 196 states at the 21st Conference of the Parties of the UNFCCC and signed on 12 December 2015). 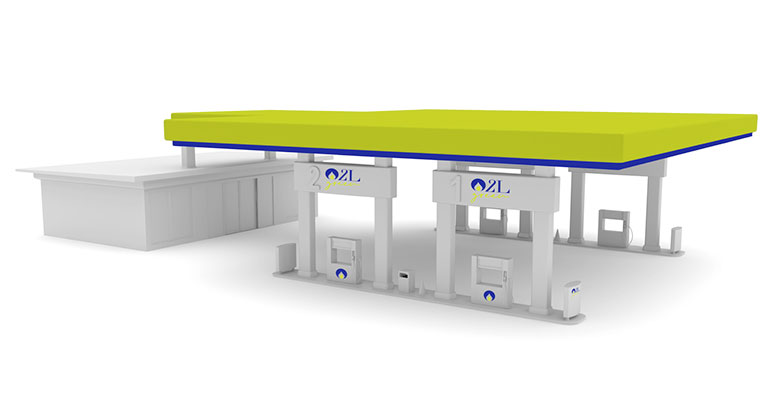 The advantages of LNG

The main advantages of LNG can be summarised as follows: