“Water is life’s matter and matrix, mother and medium. There is no life without water.”

Hydropower is a renewable energy and, as such, can be considered as green energy. It is obtained from the water of lakes and rivers by creating dams and forced pipeline networks that exploit the fall of water from great heights or the great masses of water in rivers.

This source of sustainable energy has very ancient roots in history: the first to use it were, in fact, the Greeks and Romans who used the kinetic energy generated by moving water to run the water mill, necessary to grind grain. Later, towards the end of the Middle Ages, the Arabs took a step forward and invented the water wheel, a sort of shovelless mill used to irrigate fields and reclaim marshy areas. Today’s hydroelectric power plants are built on the same system of exploiting the power of water to run a turbine which, in turn, drives an electric generator that produces electricity that can be injected into the grid.

Among the renewable energy sources, water is certainly the most abundant and the most important, and hydroelectric power is therefore one of the cleanest and most efficient forms of energy production. In fact, not only does it not release CO2 or polluting waste, but it does not even require any transformation by man: the water that passes through power stations is identical to its natural state when it comes out.
Electricity is produced by the movement of water, which exerts a force on the turbines that drive an electric generator: the more powerful the movement, the greater the amount of electricity produced. 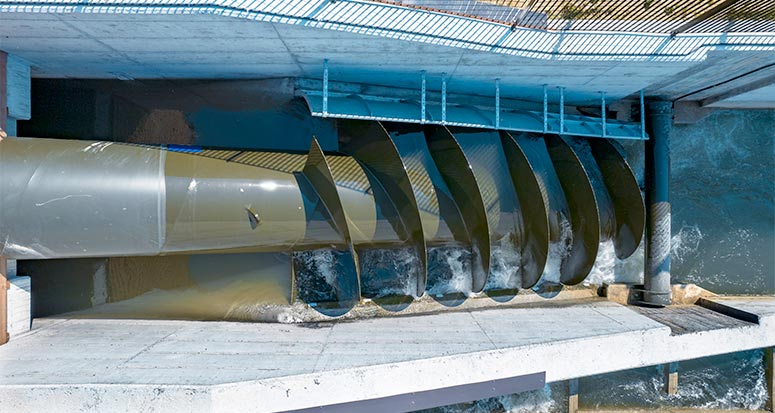 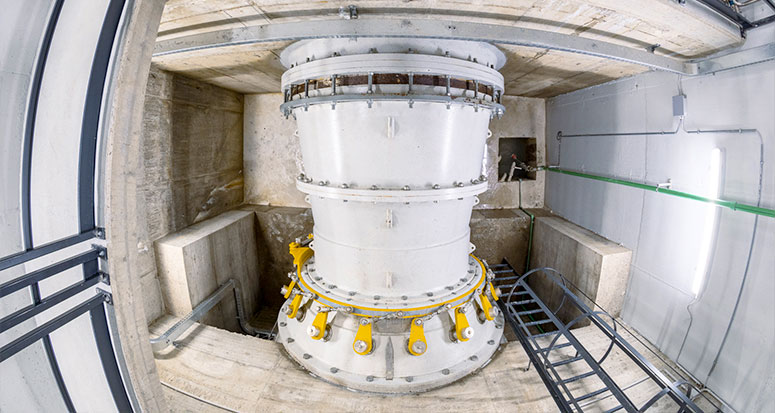 The advantages of hydropower

The main advantages of hydropower can be summarised as follows: 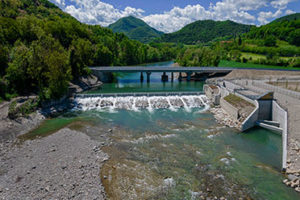 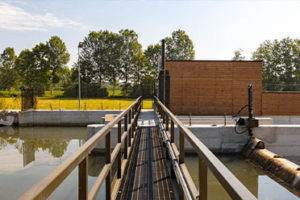 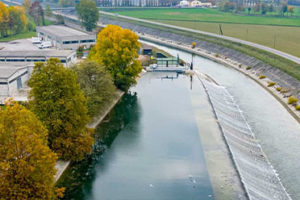 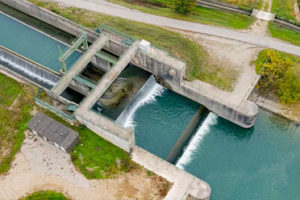